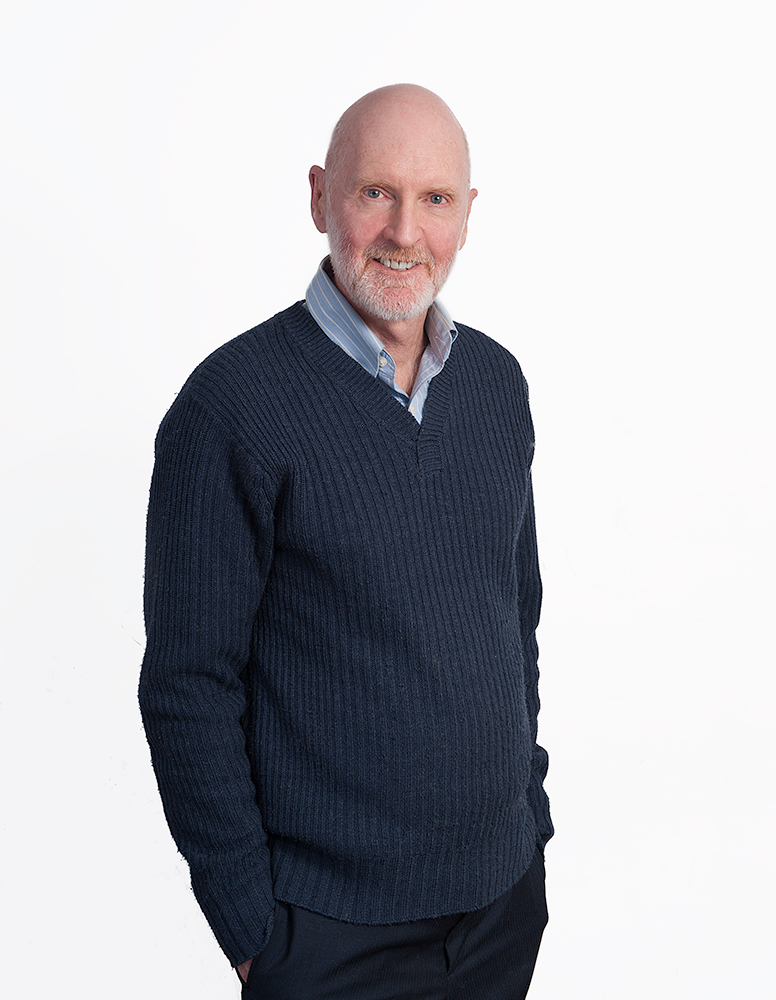 Gregg Hannah was born and raised in Winnipeg, Manitoba. He joined the Canadian Forces in 1971 and attended Royal Roads Military College and the Royal Military College of Canada. He graduated in 1975 with a Bachelor of Arts (Honours), majoring in English and Philosophy. He received his Master of Arts in Defence Studies with a specialization in the ethics of war, from King’s College, University of London, England in 1995.

Being from the prairies, Gregg felt that a life at sea was the only proper thing so he joined the Naval Element of the Canadian Forces. After being awarded his bridge watchkeeping certificate, Gregg held appointments at sea in HMC Ships Algonquin, Margaree, and Terra Nova, and Fort Steele. He qualified as a Shipboard Air Controller, Destroyer Weapons Officer, Combat Control Officer, and Advanced Communications Electronic Warfare Officer, and has an Advanced Surface Warfare Qualification from the Royal Navy. He has held appointments as Executive Officer of HMC Ships, Margaree, Algonquin, and Terra Nova and Commanding Officer of HMCS Porte St. Jean. During the Gulf War in 1990-1991, he served ashore as the Executive Officer of the Canadian Maritime Logistics Detachment in Manama, Bahrain, from mid-September until November 1990 and was then posted afloat as the Task Group Operations Officer on the staff of the Commander, Canadian Naval Task Group Middle East for the duration of the war.

Gregg has held appointments ashore in Maritime Command Headquarters in Halifax as the Executive Assistant to the Chief of Staff Operations and as Staff Officer for Officer Professional Development; in the Maritime Warfare Center, Halifax as the coordinator of national maritime operational exercises and as the Senior Instructor, Anti-Submarine Warfare; as the Deputy Commandant of the Naval Operations School, Halifax, and as a staff officer on the Maritime Staff in National Defence Headquarters, Ottawa as a Naval Requirements desk officer and as a Naval Force Development desk officer. He has had two exchange postings with the Royal Navy, one as an instructor of surface warfare tactics at HMS Dryad, School of Maritime Operations near Portsmouth, and the other as a student on the Royal Naval Staff Course at Greenwich.

In 1999, Gregg was appointed to the faculty of the Royal Military College of Canada, where he taught courses in ethics, military history, defence policy, the history of science and technology, and strategy. He was appointed to the faculty of the Canadian Forces College, Toronto in 2004 where he was the Senior Curriculum Developer officer responsible for developing and teaching curriculum in Leadership and Ethics, and Command and Management. Gregg retired from the Royal Canadian Navy with the rank of Commander in April of 2013.

During his last 14 years of service spent teaching university Gregg developed a passion for learning and helping others “learn to learn.” Upon his retirement he certified in Neuro-Linguistic Programming, Neuro-Linguistic Programming coaching, Time Line Therapy™, and Hypnotherapy, and founded his own company, Transformational Learning Solutions, so he could pursue this aim.